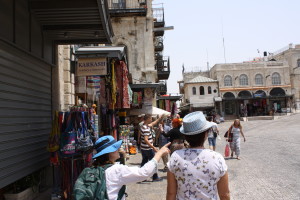 Tour and Explore Jerusalem offers in-depth private tours tailor-made to suit your personal requirements. Choose from a wide variety of options and activities for different ages and interests. Interactive guiding and role playing are available for families with young children.

Contact us to arrange a custom half or full-day tour designed for your family, which can include or combine the following popular activities: 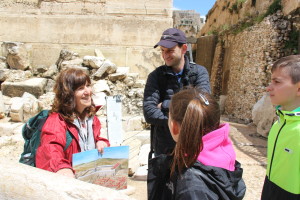 The City of David, underground tunnels from biblical Jerusalem including an option to wade through water in Hezekiah’s tunnel

The Tower of David, museum of the history of Jerusalem including spectacular views of Jerusalem 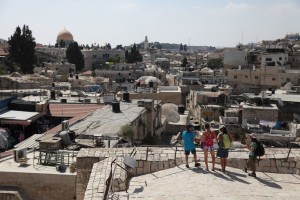 Walking on the Ramparts of the Old City of Jerusalem 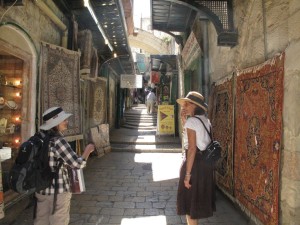 The Dead Sea Scrolls and the Israel Museum

The Church of the Holy Sepulchre, Via Dolorosa and the Arab shouk

The Jewish, Christian, Muslim and Armenian quarters of the Old City of Jerusalem 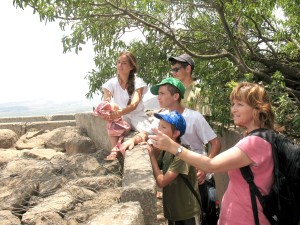 The Holocaust Memorial of Yad Vashem

Masada and swimming in the Dead Sea

Hiking in the desert at Ein Gedi nature reserve 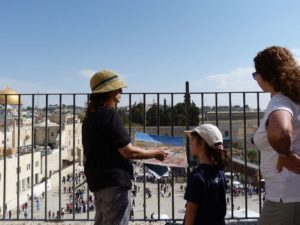 Herodion National Park, with underground caves from the time of Bar Kochba